Hi. I’m Ash Sanborn. I am on earth to write plays based on the lives of historical women, reimagined and time-hopped to the 21st century where they apply their courage to the challenges of today.

Journalism informs this, each step of the way. Intentional pursuit of the truth drives each story, and audiences are responding.

The Feast of Jovi Bono (TFOJB) has engaged in fighting hunger with Rescuing Leftover Food and the soup kitchen at St. Luke’s Theatre in Hell’s Kitchen, NYC, and dispatched our Boston directors to serve at the #BostonWarm day shelters. TFOJB lit the spark behind a free, monthly community dinner after its staged reading in Estherville, Iowa.

With #MentalHealthPlay (Maximalista), we are driving the goal of #OneMillionStrong to get people certified in Mental Health First Aid. MHFA empowers people to help in a mental health or addiction crisis, getting the person connected with help in a non-judgmental, effective way.

With all the other works: Siena, Dots, Elvira, Brigid…we bring you an exploration of story melded with social issues.

What makes you come alive?

The world is growing more complex.

People live in more fear than before.

Even as we progress as a collective humanity, certain forces fight to hold us back.

The hope is us. There is an us that’s bigger than any me. Does this make sense?

What will you do with your one wild & precious life?

In 2013 a door opened unexpectedly: Manhattan Rep Theatre called and invited TFOJB to be a last-minute replacement in its winter festival in mid-December.

I knew as an Iowa playwright the right answer was not no. So it was yes. I had no idea how we would do it. Where would the strength come from to make it happen.

Voice shaking, I said yes. You can see our story of the original cast and crew of TFOJB in New York under The Feast of Jovi Bono on 42nd Street.

Stepping up in spite of fear and hesitation manifests more opportunities.

More than I ever dreamed of.

Then I had to state why I was alive.

In 2017, I was invited to Hive Global Leaders program. I met 120 leaders from 49 nations. And at the end of a miraculous three days, we answered the question of what we will do with our one wild and precious life: with the accountability of all of our new-found friends, we each stood up and stated for the record, “I am on earth to…”

I said, “I am alive on earth to write plays and web shows based on courageous women that illuminate the issues that drive the great causes of you…and you…and you…and you…” extending my hand to the leaders around me who each have a purpose to build the earth and transform the world.

None of it happens with out you.

I could write books or songs and enjoy them on my own.

I could write a script and just read it to myself, I guess, but the echoes against the walls would become rather creepy after just a few moments — do you agree?

My stages are places where actors and designers and crew can express their rebel souls while continuing to perfect their craft.

Places where the pulse of the words creates a world, a relationship between actor and audience in that moment they share; from what we’ve seen, these moments create change and beauty.

Connect with your purpose to build the earth

You’re an actress of a certain age who seeks passionate, meaningful, challenging roles. I only write women protagonists and roles for dimensional, complex women.

Or you’re a director growing tired of plays and screen works that try to be something else, or something they’re not, or go for novelty and shock value for their own sake.

Or you’re a producer seeking a meaningful project that uplifts women and the audience, and will create a demand for more.

Or you’re an investor looking for a social enterprise that incorporates the arts with fighting hunger, poverty, homelessness and injustice.

Or you’re an activist who wants to hang out with theater people. Once you’ve been involved in a show, it’s difficult to leave.

Or you love plays and web shows and seek something original that takes a risk and delivers reward.

You belong here. Thanks for coming on this wild ride.

What people are saying:

Jed Ryan for Huffington Post: “Underneath its moments of genuine humor and its more indulgent segments, Maximalista is a provocative exploration of female sexual addiction as well as the larger environment of modern sexual mores in 2017— a world where virtual interactions open the road to body-to-body contact but recklessly speed past the mind and the soul…The play packs a wallop into its brief running time.”

“[Maximalista is] a Wonderfully Balanced show about a woman struggling with mental illness and hyper sexuality. With the strong Direction by Cammerron Baits and impeccable sensibilities of the cast led by Rew Starr that will have you laughing in all the right places.” Ken Wolf -Artistic Director, Manhattan Rep Theatre

“What a great performance from the cast of Maximalista! Heartfelt and funny from beginning to end. A must see!” Rosselyn Alemany, audience member.

Who I am: I’m a member of Generation X who has had a share of struggles. By persevering and believing incrementally in what I do and the why, I’m beginning to see big, beautiful fruit.

I am working to transform local news with my photography, opinion column, and a podcast in the works, plus hyper local features.

Since attending Hive at Harvard, I have been invited to San Francisco to be on Tara Gentile’s entrepreneur show at Creative Live Studios; to Columbia University Journalism School as a fellow of their Age Boom Academy; to NY Summerfest, a project of the New York Theatre Festival, to present #MentalHealthPlay; to be a public speaker, locally and regionally.

Two of my three kids are grown, but I’m still present in family life and the community here in Iowa while traveling for my projects.

This doesn’t come easy or cheaply.

Each day I seek more knowledge of crowd funding and pore through my LinkedIn contacts and emails to find supporters.

I have an ethic of paying actors, directors and crew for their time, sweat equity, tears, and soul poured into this work. I won’t cut corners on human beings if at all possible.

We’re not perfect with this yet, but with more support we will support all the artists involved in Fierce Good Causes.

Thank you for being part of it. 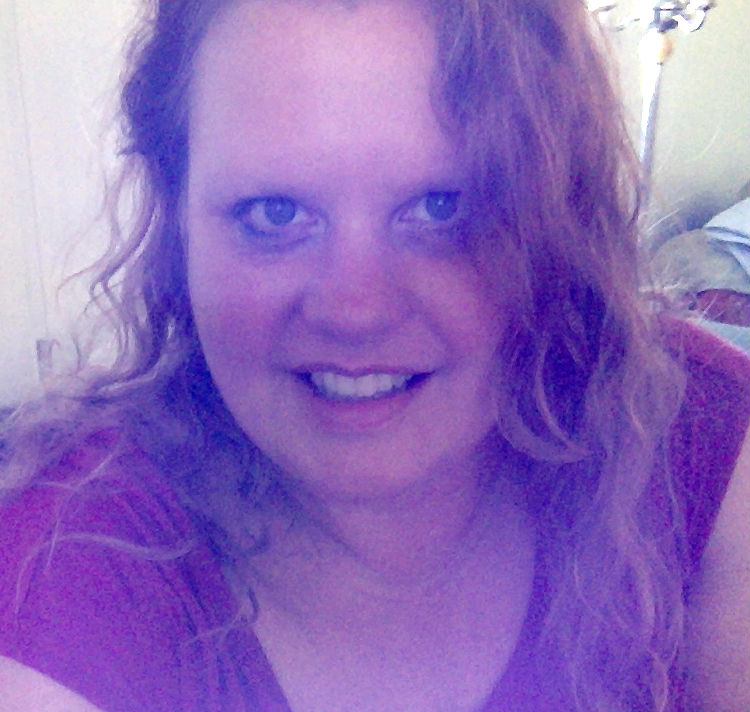